OBAMA: In The Words Of Nicki Minaj, “Let’s Do This One More Time.”

President Barack Obama has been sworn in to his second term in office.

[Huffington Post] During a quiet ceremony in the Blue Room of the White House, Obama took the official oath of office at approximately 11:55 a.m. Obama’s family attended, along with several members of the media.

The ceremony occurred because of a Constitutional requirement that the president begins his second term by noon on Jan. 20. Obama will be sworn in a second time on Monday, when he takes the oath of office in front of thousands of people at the U.S. Capitol.

See also: Obama Inauguration: There’s An App For That

[He did take a moment to hug his wife and daughters, exclaiming: I did it!]

Roberts famously flubbed the oath of office during the 2009 Inauguration, misspeaking while leading Obama without notes. The swearing-in ceremony was repeated “out of an abundance of caution” in the Map Room of the White House the following day.

After Obama swears in for the final time on Monday, he will have matched President Franklin Roosevelt’s record of being sworn in as the nation’s leader four times. 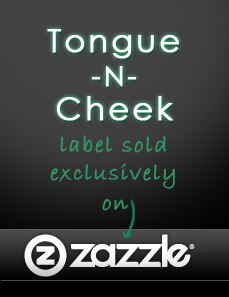